Belichick Does It Again, Patriots Trade With The Colts For TE Dwayne Allen 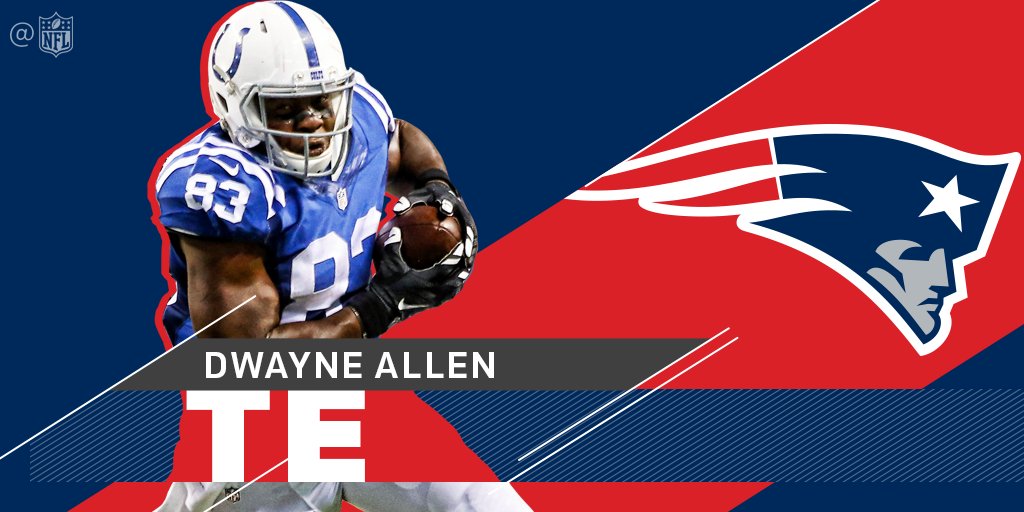 Details on the #Patriots trade for #Colts TE Dwayne Allen: A 4th rounder goes to the #Colts and #Pats get Allen & a 6th back.

He did it!! He did it again!!! Bill Belichick just outsmarting everyone else in the league. What idiots the Colts are. They basically give away a legit #1 Tight End to the Patriots of all people!! Ummm, I don’t want to tell the Colts how to do their job, but if I was them, I wouldn’t try to make the best team in your conference (and the entire NFL) better. I don’t know, maybe that is just me. 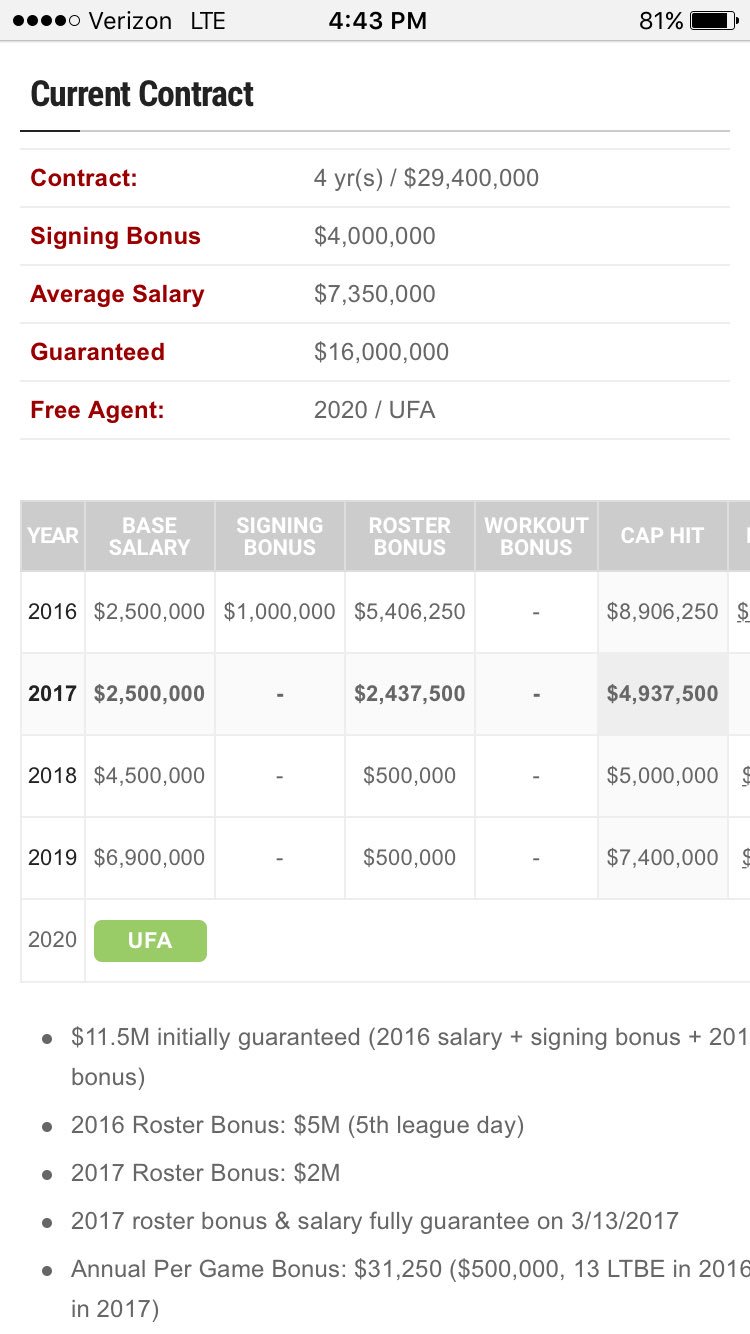 That is a steal. Bennett wants 9 Million? Ok, we will just trade back in the draft and get a guy who is younger and gets paid a fraction of that. I swear, I don’t get it. The Patriots win these trades over and over again. Like when is the rest of the league going to get a clue. But, circle of trust here guys, you can’t tell them. Shhhh, scouts honor. Please don’t read this article and then go snitching to the other teams that they keep losing trades to the Patriots. I swear guys, don’t be that person.

"I don't get it?! How does Bill Belichick keep outsmarting everyone else in the league trade after trade??" Well… pic.twitter.com/U8b548nEOx